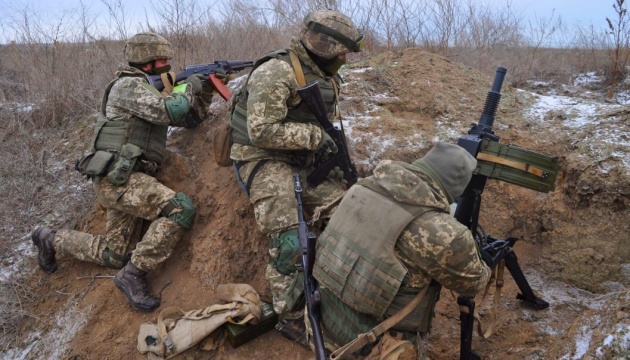 Whether an army infantry unit has high fighting power does not depend on the type of manpower recruitment:

The important issues are:

1) If the junior command cadre (from junior NCOs to company commander) clearly know what they are doing and show loyalty and empathy towards their soldiers.

2) If the cadre and best soldier are prepared and motivated by training to take over from a superior failing or killed in combat.

3) If the individual soldier, platoon and company training is realistic and demanding, thereby fostering unit cohesion with the cadre participating so that the formal and informal leadership matches to the maximum degree.

4) If the unit weapons, other equipment and supplies are reasonably sufficient.

5) If most generally agree and accept that the current army mission isn’t fake.

As the Russian contract manned army has failed on all counts where the Finnish mass conscription army matches the requirements, it is not a matter how the soldiers are recruited, it is a matter of the above listed factors.

The Ukrainian Army now is manned with a mix of long service professionals, conscripts at various stages of training as well as reservists from both backgrounds, and it has been beefed-up by a militia of untrained volunteers and draftees that are learning on the job together with similarly untrained junior cadres.

But soon the force matches the requirements, and the higher level command cadres and staffs are clearly far better than the Russian and the Ukrainian Army has a far more sound command paradigm emphasizing delegation rather than centralization of authority.