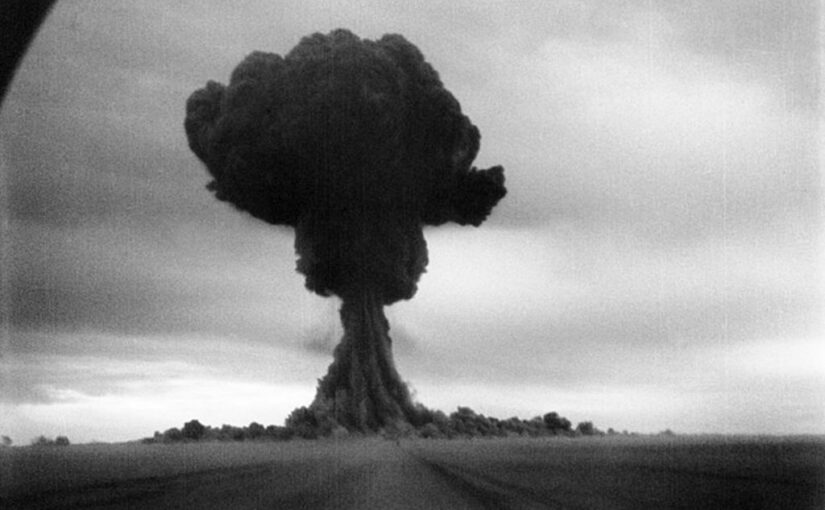 The first is to decide that such a war must be avoided, because a massive nuclear exchange will most likely destroy civilization and lead to hundreds of millions of follow-on deaths.

This was obvious to my generation that repeatedly saw the tests of ever larger weapons. However, lately ordinary people, politicians and their advisors do not seem to take the risks seriously. Some because they reject the chance that somebody may actually use the weapons and they do not accept the resulting limits to their freedom of action. Others because they do not believe that the weapons can be so horrible in their effect.

Secondly it is necessary to maintain a secure, robust and flexible deterrent adapted to who you want to deter from what,

When that state is a Russia that never fully accepted the Western view of nuclear weapons and when Continental Europe depends on a credible “extended deterrence” with American weapons, the Russians must perceive the American force as clearly as superior to their own. That is no longer the case.

Thirdly it is essential that you are very careful not to bring the opponent, here Russia, to the point where use of nuclear weapons can be seen as the only option to avoid dramatic humiliation.

I am not convinced that this is seen or accepted as a valid point of view now.

Fourthly it is vitally important to keep open communications contacts at both the political and military levels to reduce the risks of catastropic misperceptions.

We hear that the military direct contact has been dropped by Russia.

One thought on “COMMENTS ON AVOIDING A GENERAL NUCLEAR WAR”